More than 200,000 more employees could now be furloughed following changes to the government scheme to help pay people’s wages.

The Coronavirus Job Retention Scheme, which covers 80% of workers’ pay, will take applications from Monday from companies which have laid off workers.

Initially, it only supported those already employed on February 28. The cut-off date is now to 19 March.

However, many recently employed workers will still miss out.

Workers need to have been on the payroll by 19 March - the day before the scheme was first announced. This will not cover people who were not put on the PAYE system until later in the month.

Employers would need to have notified HM Revenue and Customs that a new employee was on the payroll. This is done through the Real Time Information (RTI) system which updates the tax authority when someone is paid.

So somebody paid late in March is unlikely to be covered by their current employer.

However, the Treasury wants to guard against businesses hiring "ghost" employees to fraudulently claim furlough payments.

The plight of new starters has prompted a campaign for them to be included in the furlough scheme by unions, opposition parties, and the workers themselves. 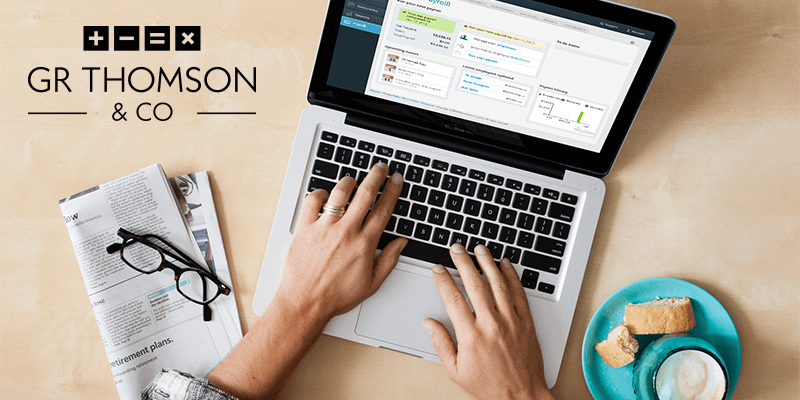